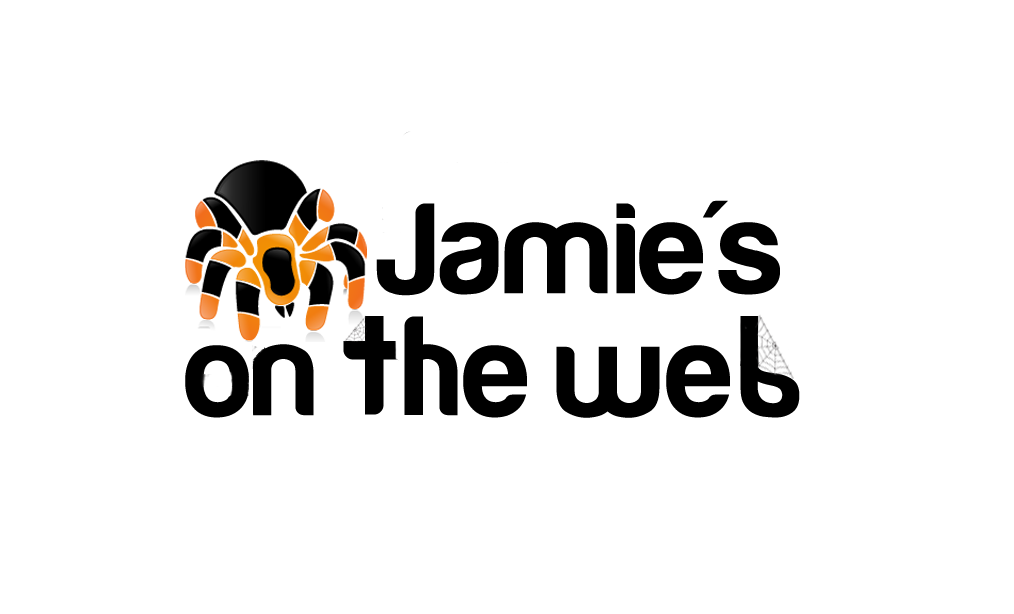 Written by admin on 12 May, 2020 in Main
DKS - Dyskinetic Syndrome in Tarantulas

What is Dyskinetic Syndrome?

Dyskinetic Syndrome (often referred to as "DKS") is not a specific disease, but rather a set of symptoms which typically include:
-Jerky and/or twitchy movements
-Loss of motor control (inducing difficulty or inability to walk, eat and drink)
-In some cases, lifting of the legs above the carapace

Sometimes when a tarantula gets DKS we're able to narrow the cause down. Often it is a result of pesticide exposure which can come in contact with the tarantula in many ways such as:

Chemical exposure (such as from household cleaners, aerosols) have also been reported to cause DKS symptoms.

I have also known hobbyists to loose specimens to DKS who later found out they had mold/mildew in their homes ventilation system.

Some hobbyists have reported a specimen exhibiting DKS symptoms after a bad or difficult molt although I do not believe I have not had this happen in my collection.

Is there any cure?
DKS is nearly always fatal. Although it is extremely unlikely for a tarantula to recover, I have had a few hobbyists report to me their specimen made a full recovery. Please give your tarantula fighting chance by helping it eat and drink!